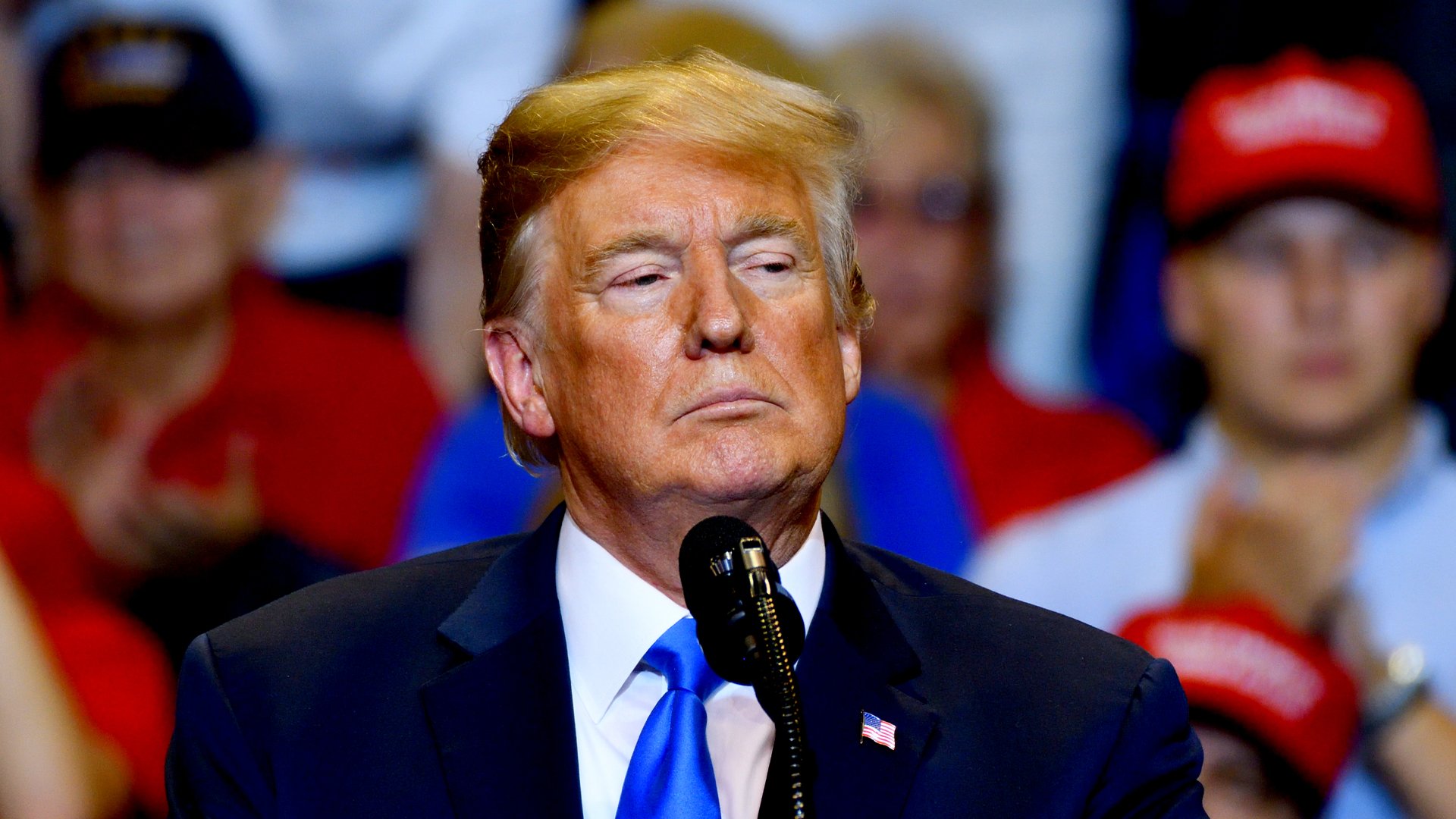 Former President Donald is reportedly planning on “moving forward” with his plan to start his own social media platform, according to sources close to the matter.

“We’re moving forward,” one source told Fox News. “And President Trump will have his voice back one way or another.”

The source went on to add that they are “taking the time to do it right.”

“You have one shot at it,” the insider said. “We’re dotting our Is and crossing our Ts— we’ll be out with something.”

Earlier this month, Trump advisor Jason Miller hinted at the plans for Trump to create his own form of social media after Facebook, Instagram, Twitter, Snapchat and YouTube permanently banned him from their platforms after the Capitol riots two months ago.

This comes after Facebook removed an interview that Trump did with his daughter-in-law Lara Trump. saying that any content “in the voice of Donald Trump” would be deleted from the social media platform.

A Facebook employee emailed Trump officials before the video went up warning that any content posted on Facebook and Instagram “in the voice of President Trump is not currently allowed on our platforms (including new posts with President Trump speaking)” and warned that it “will be removed if posted, resulting in additional limitations on accounts that posted it.”

“This guidance applies to all campaign accounts and Pages, including Team Trump, other campaign messaging vehicles on our platforms, and former surrogates,” read the email, which was posted on Instagram by Eric Trump, the former president’s son.

Related: Lara Trump Calls Out AOC And Democrats For Hypocrisy On Border Crisis

The video was removed from Lara’s account when it was posted there.

“Hi folks,” a Facebook employee wrote in an email to her under the subject line “Content Removal.”

“We are reaching out to let you know that we removed content from Lara Trump’s Facebook Page that featured President Trump speaking,” the Facebook employee wrote.

“In line with the block we placed on Donald Trump’s Facebook and Instagram accounts, further content posted in the voice of Donald Trump will be removed and result in additional limitations on the accounts,” the employee continued.

“What they did to Lara was disgraceful,” said a source close to Trump. “They’re shutting down our voices, anything to do with Trump.”

This piece was written by James Samson on April 1, 2021. It originally appeared in LifeZette and is used by permission.