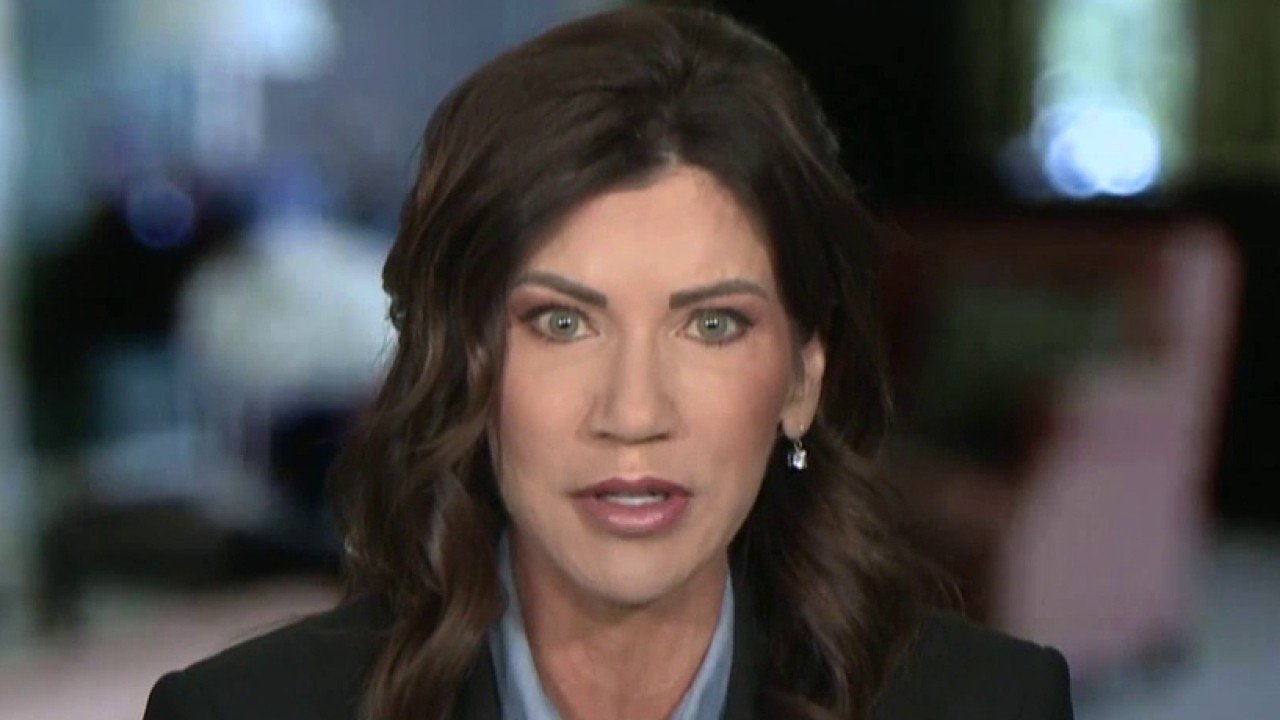 South Dakota Gov. Kristi Noem (R) spoke out on Friday to say that she is “surprised” by the backlash she’s gotten for vetoing a bill that would ban transgender athletes who were born male from competing in women’s sports.

In an interview with Fox News, Noem cited her “history” of fighting for this issue, explaining that her efforts now are to ensure victory so that “only girls play in girls’ sports.”

“I would just say look at my history,” Noem said. “Years ago, I fought on this issue. Years ago, the federal government tried to force the sport of rodeo to eliminate girls’ events and boys’ events and let all genders play in all sports, and I was the only one that fought them.”

“I stood without the help of any other members of Congress,” she added. “No other governors helped me. This was when I was in the House. And I won this fight with USDA and allowed rodeo to still have girls be in girls’ sports and boys be in boys’ sports. So I’ve already proven myself on this issue, and I’ve been working on this for many, many years.”

“Also, I’m just kind of surprised that people think that I could do what I did during the year of COVID that we just went through and not be strong,” Noem continued. “I am literally the only governor in this country that never once mandated masks. Never put anything on my people, such as shelter-in-place.”

“I did not close a single business,” she said. “I didn’t even define what an essential business was because I don’t believe that governors have the authority to tell you that your business isn’t essential. I went through that entire year being the only governor making the decisions that I was making and was strong enough to do that.”

This piece was written by James Samson on March 26, 2021. It originally appeared in LifeZette and is used by permission.

Stephen A. reacts to Anthony Edwards not knowing who A-Rod is! #Shorts | Stephen…