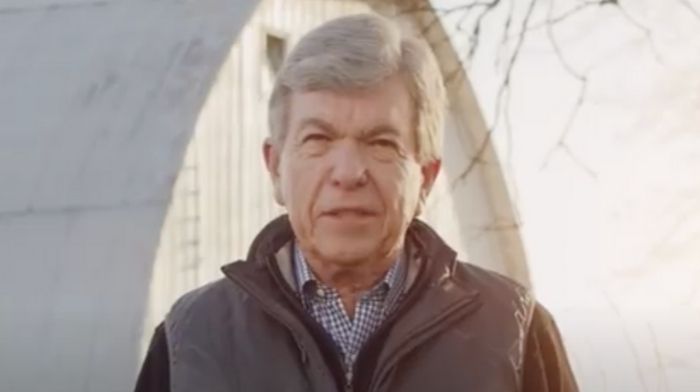 Various Republican senators have announced that they will not be running for reelection in 2022, including Alabama Sen. Richard Shelby, Ohio Sen. Rob Portman, and Pennsylvania Sen. Pat Toomey.

Now, yet another prominent Republican senator has announced that he will not be running for reelection next year.

Republican Missouri Senator Roy Blunt, who is a member of the GOP leadership and is the ranking Republican member of the Senate Rules Committee, released a video on Monday in which he revealed he will not be seeking reelection. He has reportedly been in the Senate since 2010, according to The Daily Caller.

“In every job Missourians have allowed me to have, I’ve tried to do my best,” he added. “In almost 12,000 votes in the Congress, I’m sure I wasn’t right every time, but you really make that decision based on the information you have at the time.”

“The people of Southwest Missouri overwhelmingly elected Senator Blunt seven times to the U.S. House of Representatives. Senator Blunt was elected the Majority Whip earlier in his career than any Member of Congress in eight decades, and he was elected to the Senate leadership during his first year in the Senate,” reads the biography on Blunt’s Senate website.

Related: Trump Pledges That He Will Campaign Against Lisa Murkowski In 2022

Republican Senators That Are Retiring

Blunt, 71, has said that he will finish out his current term, according to The Hill. He is the fifth Republican senator to announce that he is retiring at the end of his current term, and Sens. Chuck Grassley (R-Iowa) and Ron Johnson (R-Wis.) have yet to say if they will be going for reelection.