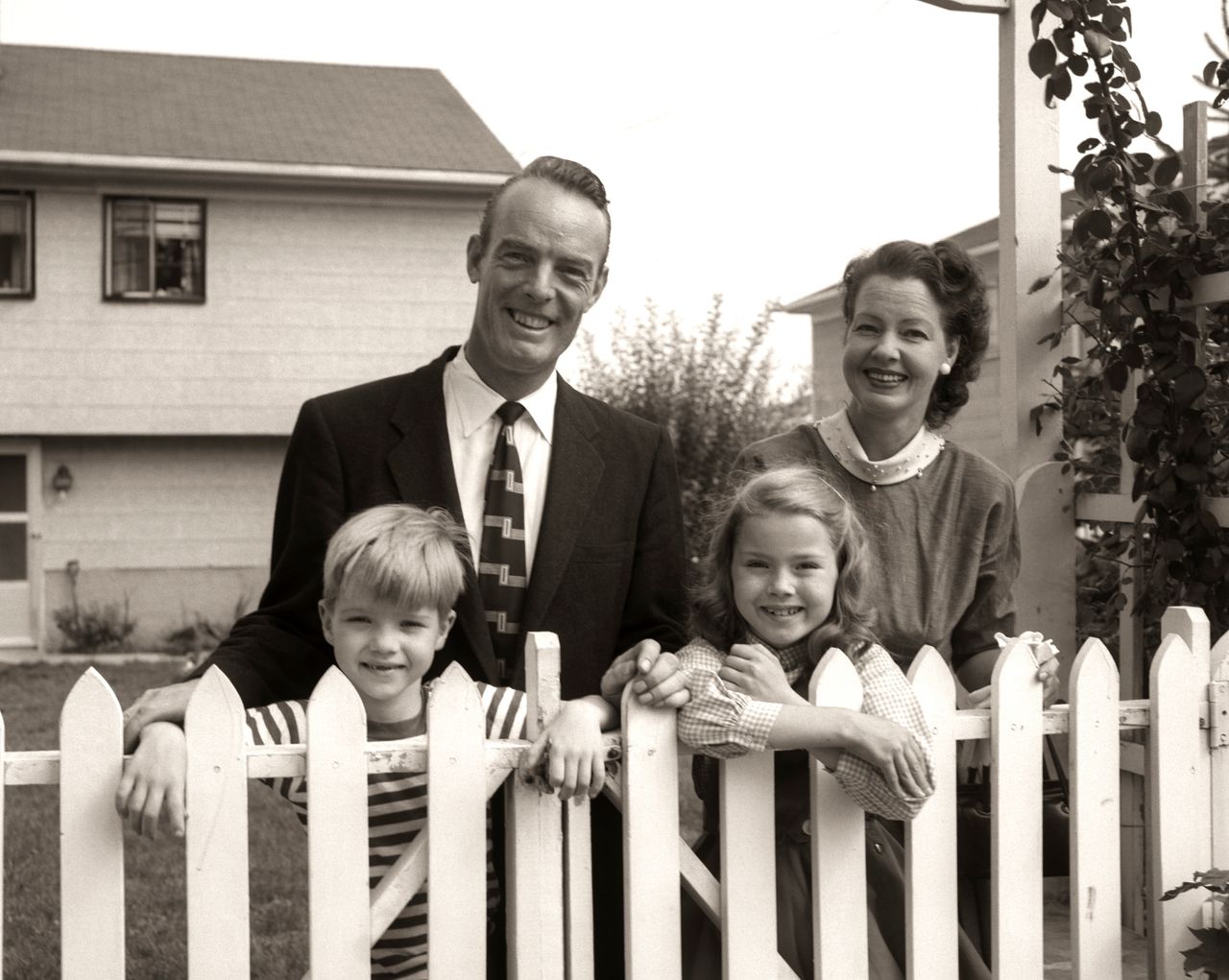 It’s another full week for economic data and policy talk, bookended by the Republican National Convention at the start of the week and the Kansas City Fed’s annual policy retreat—this time virtual—at the end. Jeff Sparshott here to get you started with the latest.

That’ll Be the Day

As countries world-wide boost spending to battle the new coronavirus, government debt has soared to levels not seen since World War II. But after that war, advanced economies brought down debt quickly, thanks in large part to rapid economic growth. The ratio of debt to GDP fell by more than half, to less than 50%, by 1959. It is likely to be harder this time, for reasons involving demographics, technology and slower growth, Josh Zumbrun reports.

In the optimistic era after the war, birthrates boomed, leading to gains in household formation and growing workforces. Circumstances were ripe to reap the benefits of electrification, suburbanization and improved medicine. Though vanquishing the virus could bring a surge of optimism, the post-World War II boom would be difficult to re-create. Population growth has slowed in advanced economies, the workforce is shrinking as societies age and productivity growth is slowing.

Covid-19 is dividing the American workforce. For many professionals, technology has been a lifeline during the pandemic, enabling them to be productive while stuck at home. For many others, it is a new dividing line, corralling them further into the stagnant corners of the economy. What’s making things worse for the hardest hit workers and their families is that the pandemic is also accelerating the arrival of remote work and automation. It is a turbo boost for adoption of technologies that, according to some economists, could further displace lower-wage workers. It could also help explain the “K” shaped recovery many pundits have observed, in which there are now two Americas: professionals who are largely back to work, with stock portfolios approaching new highs, and everyone else, Christopher Mims writes.

Many employers had hoped to bring white-collar workers back to the office after Labor Day. But employee outcry and fears over outbreaks have led bosses to change course: In an August survey of 15 major employers that collectively employ about 2.6 million people, 57% said they had decided to postpone their back-to-work plans because of recent increases in Covid-19 cases. Nearly half said they were putting in additional safety measures for when they reopen, such as redesigned workspaces and temperature checks, Lauren Weber and Chip Cutter report.

Companies fret as vacation days go unused. With the pandemic ruining travel plans, many workers are reluctant to take time off. Employers are split on what to do about it, Anne Steele and Chip Cutter report.

Live Music Capital of the World

The Covid-19 pandemic is bringing what industry insiders fear could be a debilitating blow to the Austin, Texas, live-music scene. Two-thirds of the city’s venue owners said they expect the crisis will force them to close permanently by late October, according to a June survey by the Austin Chamber of Commerce. Many had already struggled before the pandemic as rent and other costs rose rapidly in the fast-growing Texas capital, Elizabeth Findell reports.

The global tourism downturn hit airlines and hotel chains and hurt hospitality workers around the world. But it is being felt most acutely in the world’s less-developed nations, where tourism is an important driver of economic development. Latin America and the Caribbean are among the regions most dependent on tourism. Small islands are particularly vulnerable, Santiago Pérez reports.

The number of new coronavirus infections in the U.S. reached its lowest level in more than two months. Infections are climbing across Europe, and Spain is at the forefront of the rebound. The country’s experience offers a cautionary tale about how hard-won progress against the coronavirus pandemic can come undone.

Following a growing season last year filled with battering rainfall and bitter trade wars, U.S. farmers hoped 2020 would provide them an opportunity to make up some ground. Instead, the situation has grown worse for many. Prices for corn and soybeans haven’t risen since the start of the year, when the signing of the U.S.-China phase-one trade agreement gave farmers hope that export demand would buoy prices. For many U.S. farmers, the prospect of grain prices staying low is untenable, Kirk Maltais reports.

Friday brought some pretty solid U.S. economic news. Data firm IHS Markit said its composite purchasing-managers index, a measure of manufacturing and services activity, rose to an 18-month high in August, with both sectors seeing a big increase. And sales of previously owned homes in July jumped 24.7% from a month earlier to a seasonally adjusted annual rate of 5.86 million, according to the National Association of Realtors. That was the strongest monthly gain ever recorded and the highest sales pace since December 2006.

The U.S. economy isn’t in recovery yet. “Two-thirds of respondents (66%) believe that the U.S. economy is currently in a recession. Nearly equal shares of panelists expect the recession to end in the second half of 2020 (35%) or sometime in 2021 (34%). Fifteen percent of respondents hold the view that the recession ended in the second quarter of 2020 (Q2 2020), while 4% expect it will last into 2022 or later. A near-majority of respondents (49%) expects real GDP to regain its Q4 2019 level in either Q2 2022 or later, while 30% of respondents expect real GDP to regain its Q4 2019 level sometime in 2021,” the National Association for Business Economics found in the latest survey of its members.

Newsletter: China Is Catching Up